Psychedelics are psychoactive substances that alter perception, mood and different cognitive processes. Psychedelics impact the senses to change a person's thinking and feeling. Should we even try it? This article explains how psychedelics might impact our mental health if taken.
Table Of Contents

Your brain is a vital part of your body and whatever keeps it in good shape is worth studying. For a long time, the impact of psychedelics on mental health has been a topic for discussion. However, using psychedelics is not entirely accepted in most of the United States, as they may be severe health threats.

While it’s true that these powerful psychoactive substances can lead to health risks, research has also shown that they have the potential to improve mental health. Currently, scientists and entrepreneurs are investing heavily in exploring the potential use of psilocybin in treating mental illnesses.

Psychedelics, a subclass of hallucinogens, are psychoactive substances that alter perception, mood and different cognitive processes. Psychedelics impact the senses to change a person’s thinking and feeling.

The use of psychedelics dates back to ancient times when people across cultures used them for spiritual and mystical purposes. For example, people at that time used mushrooms to help them relax.

They were either eaten fresh, brewed for tea, cooked or ground and mixed with tobacco or cannabis for smoking. Medical research on psychedelics began in the nineteenth century with the discovery of mescaline.

As technology and society evolve, its popularity and use have widened, impacting biological psychiatry significantly. However, these drugs are still classified as Schedule I drugs in most parts of the United States, meaning they are not medically authorised.

While psychedelics have been used over the years for recreational purposes, scientists are taking a second look at their potential for enhancing mental health.

And after thorough research, some scientists have described the effect of psychedelics as “making the brain flexible.” The word “psychedelic” means “mind made visible.” In other words, allowing the individual to access parts of them that are generally inaccessible.

Classic psychedelics, such as psilocybin, peyote and LSD, interfere with serotonin, a neurotransmitter responsible for regulating your mood, appetite, senses, and other functions. The psychedelic chemical, found in plants and fungi, is believed to relieve substance use disorder (addictions to alcohol and nicotine) and depression.

Users who participated in clinical trials with magic mushrooms reported that the drug increased awareness of their environment and caused euphoria. On the other hand, ketamine has also shown significant relevance in treating depression.

It affects the brain’s chemical glutamate, which regulates memory, emotion, pain perception, learning, and consciousness. However, research has also shown that the abuse of these drugs can worsen symptoms of mental illness instead of alleviating them.

Psychedelics appear to be age-old remedies for helping people regain mental balance. But precaution still has to be applied in the intake of these because while psychedelics help treat mental illnesses, unguided use can cause more harm than good. Patients need to use these drugs under strict medical guidance. 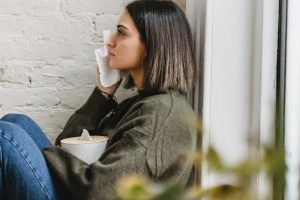 How To Stop Negative Self-Talk 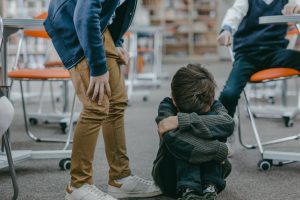 Why Do People Bully And How You Should Manage It 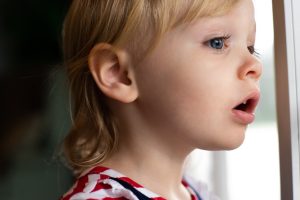